What is Laser Fume?

Lasers are now an essential tool in industry for cutting, marking, engraving and welding a vast range of materials. Metals are the most commonly worked substrate but organic materials (plastics, paper, wood) are catching up fast.

In virtually all the above operations some form of fume is given off as the laser thermally decomposes the substrate to a greater or lesser degree. This fume is a mixture of particulate and gaseous matter.

Fume from materials such as metals and glass is mainly particulate, the majority of which is less than 1µ (micron) in diameter.

Organic materials, particularly plastics, produce much more complex fumes which are investigated below.

Most of the particles are spherical and roughly 90% by weight are less than 1µ in diameter. These particles fall within the respirable range and need to be removed from the working environment to prevent bronchal or lung damage. 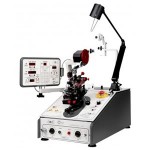 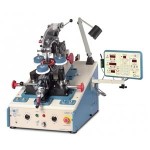 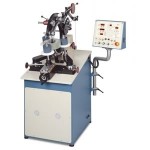 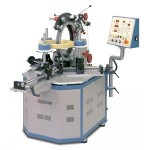